I have been photographing Papohaku Beach for over 40 years. Years back we discovered that you could get to the side of the waves as they broke and look into them without having to be in the water. So during the winter months when a large swell would come in I would be waiting. On this occasion there was an earthquake in the Aleutians that caused a large swell and waves. With the advent of modern technology in the camera I could shoot these waves with auto focus, auto exposure and a high speed motor drive. Often I’m recording what I call a continuum of images and only later do I get to really see into the waves. On this wave in about a second and a half I recorded six images of the shore break meeting the incoming large wave. Notice all the sand disrupted by this clash of energies. Shot at 2000th of a second the camera freezes this action that my eye could never see. This is my best wave from many years. My nickname is “Bear”, so that is why this image I call “The Bear’s Wave”.

Rikki Cooke, has been a professional photographer for 40 years. Much of that time he worked as a freelancer for The National Geographic Society, where he traveled to much of the world on a variety of assignments. His main interest is focusing on the innate beauty of his subjects and honoring that.

His assignments included shooting two books: America's Ancient Cities and The Blue Ridge Range as well as work in other National Geographic publications. He also photographed a book for the Smithsonian on Hawaii.

His experience touches the full spectrum of photography, from lighting pyramids to photographing polar bears in the Arctic as well as national advertising campaigns for commercial clients.

Rikki and his wife Bronwyn are the authors of the award-winning book, Molokai, an Island in Time. In the early 1990s they moved back to Molokai. This island was part of his childhood, and today they live on lands that have been with his family for 100 years. They run the educational and arts center, Hui Ho'olana, which is dedicated to healing its lands as well as the students it helps to inspire. 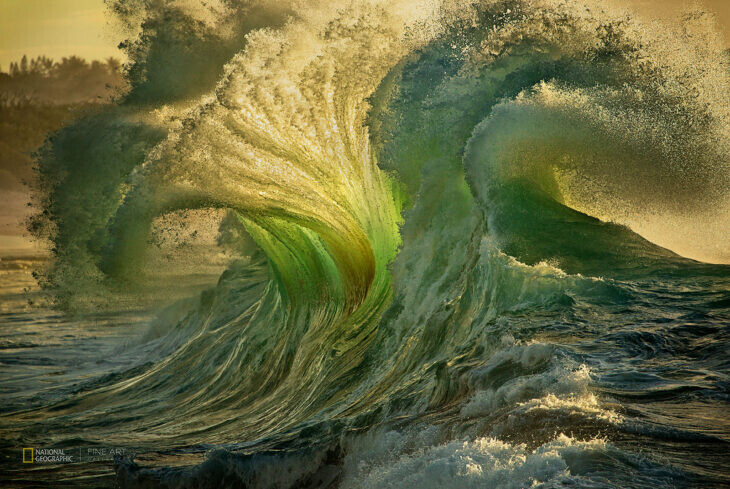