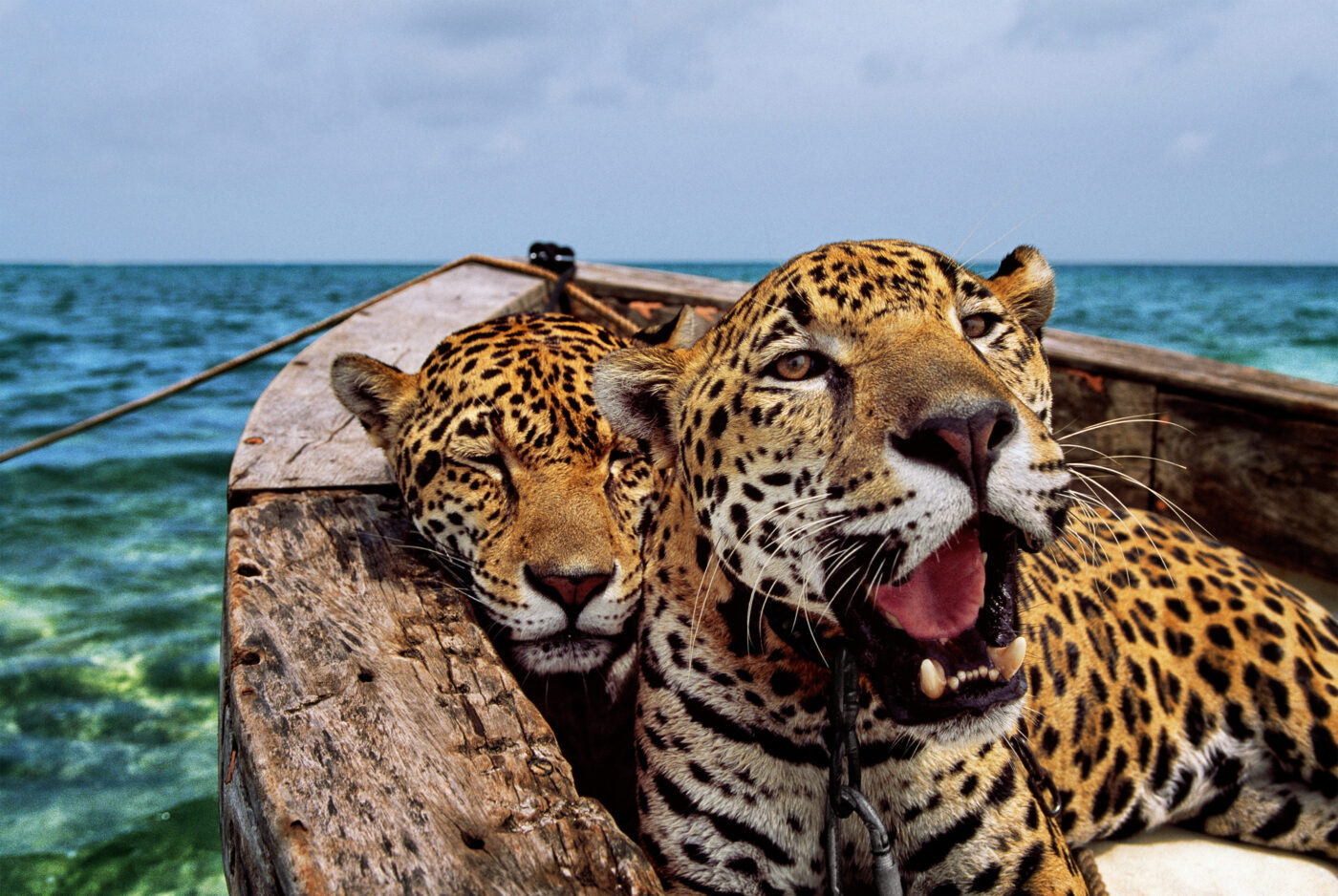 This surreal tale began in the 1980s, when police in Mexico began to seize exotic animals, particularly ‘exotic cats’ that were a symbol of status for drug lords, traffickers and other criminals. At the time there were no local zoos that were equipped to care for the beautiful creatures.

The police eventually turned the seized animals over to local restaurateur Juarez ‘Pepe’ Gil who planned on creating a sanctuary for them in Cancun. “Pepe Tiger” (as he was known) offered opportunities for tourists to swim with jaguars off the coast of Cancun and even dine with the tigers at his restaurant. In the following decades, the sanctuary was never built while urban sprawl continued and shopping malls and luxury apartments sprang up around this land on the outskirts of Cancun.

In 2005 the sanctuary was decimated by the destructive winds of Hurricane Wilma. Largely penniless and facing declining conditions, he stubbornly refused to give up his animals, which at the time include a rare Sumatran tiger. After years in court, in 2011 Pepe relented and turned over Federal Agency for Environmental Protection. Each animal was relocated to various Zoos throughout the country that could provide proper and much needed care. 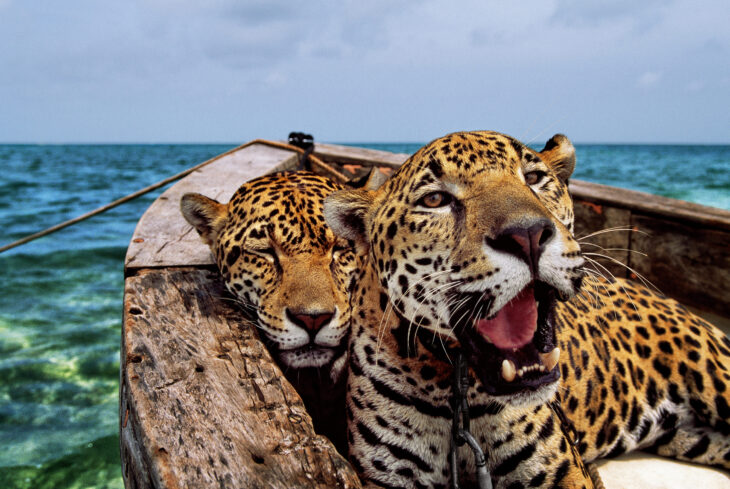