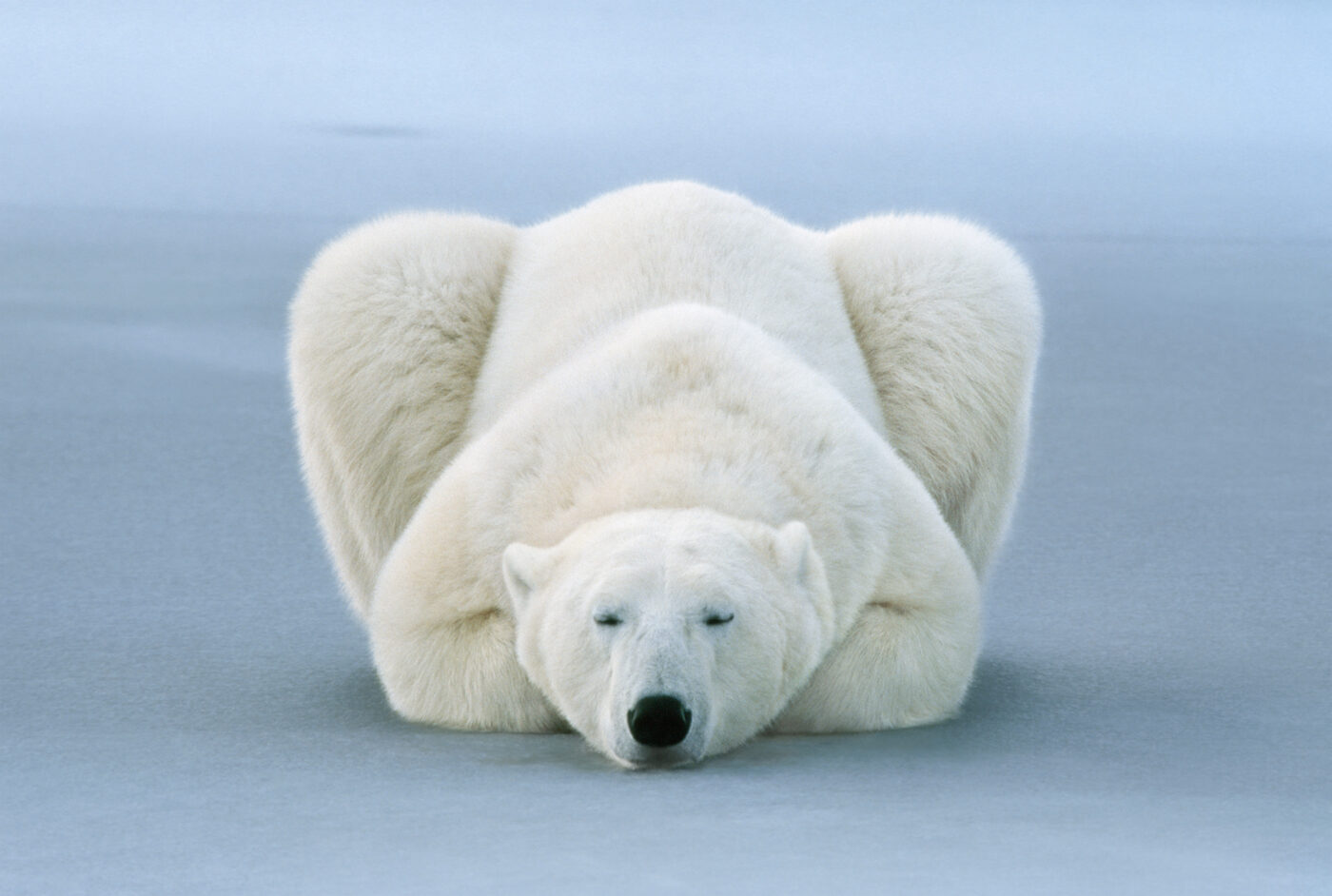 It was a gray and mild day on the shores of Hudson Bay; the freshwater lakes around Churchill had just frozen. This polar bear came from a distance having just played with another bear. Overheated, he came down to the frozen lake and put himself to ease. And so the title of the images was created— “Polar Bear at Ease”. He was resting in this ideal position for only a few minutes before one of his paws moved out of position and he got up again.

Born in northern Germany in 1953, Norbert Rosing is a passionate nature and wildlife photographer with special dedication to the Arctic, North American landscapes, and the national parks of Germany.

In 1980, Rosing published his first photograph in a German photo magazine. Since then he has traveled extensively to the Canadian Arctic, to the landscapes of the U.S. Southwest, and to the romantic landscapes of Germany's national parks and Africa's savannas.

A member of several photographic associations, he has won several awards for single images as well as for books and magazine articles in Germany and the United States. His images have been published in magazines all over the world, such as GEO, Terre Sauvage, BBC Wildlife, Sinra, Terra, Naturfoto, and Photo Technik International.

Rosing's first cover story in National Geographic magazine, "Bear Beginnings: New Life on the Ice," was published in December 2000. Since then he has also covered musk oxen, walruses, bald eagles, and snow foxes for the magazine, among other subjects.

Rosing has published many books, including: Cheetahs, The World of the Polar Bear, UP HERE, (Photography adventures in the Canadian arctic), WILD GERMANY (about the German National Parks, Yellowstone: Land of Fire and Ice, and Yellowstone: America's Playground, FACE TO FACE WITH POLAR BEARS by NG, and the new Trilogy: WILDNIS, VERBORGEN (Hidden) The wonders of the Franconian caves in Bavaria, WILD WEST (about the US Southwest in b/w. 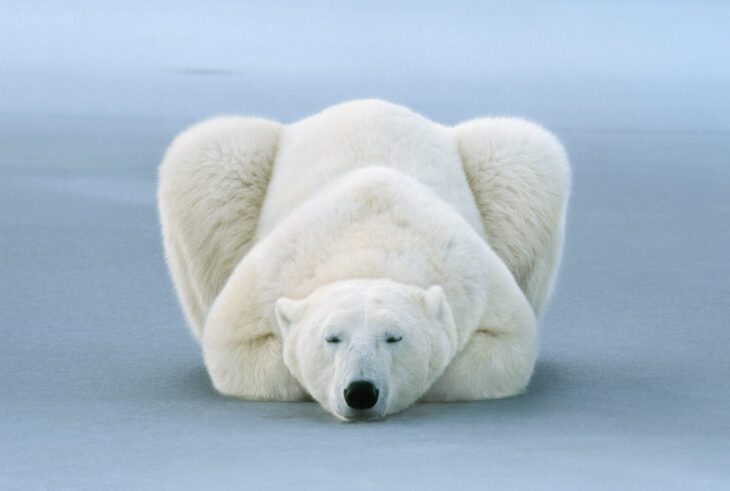