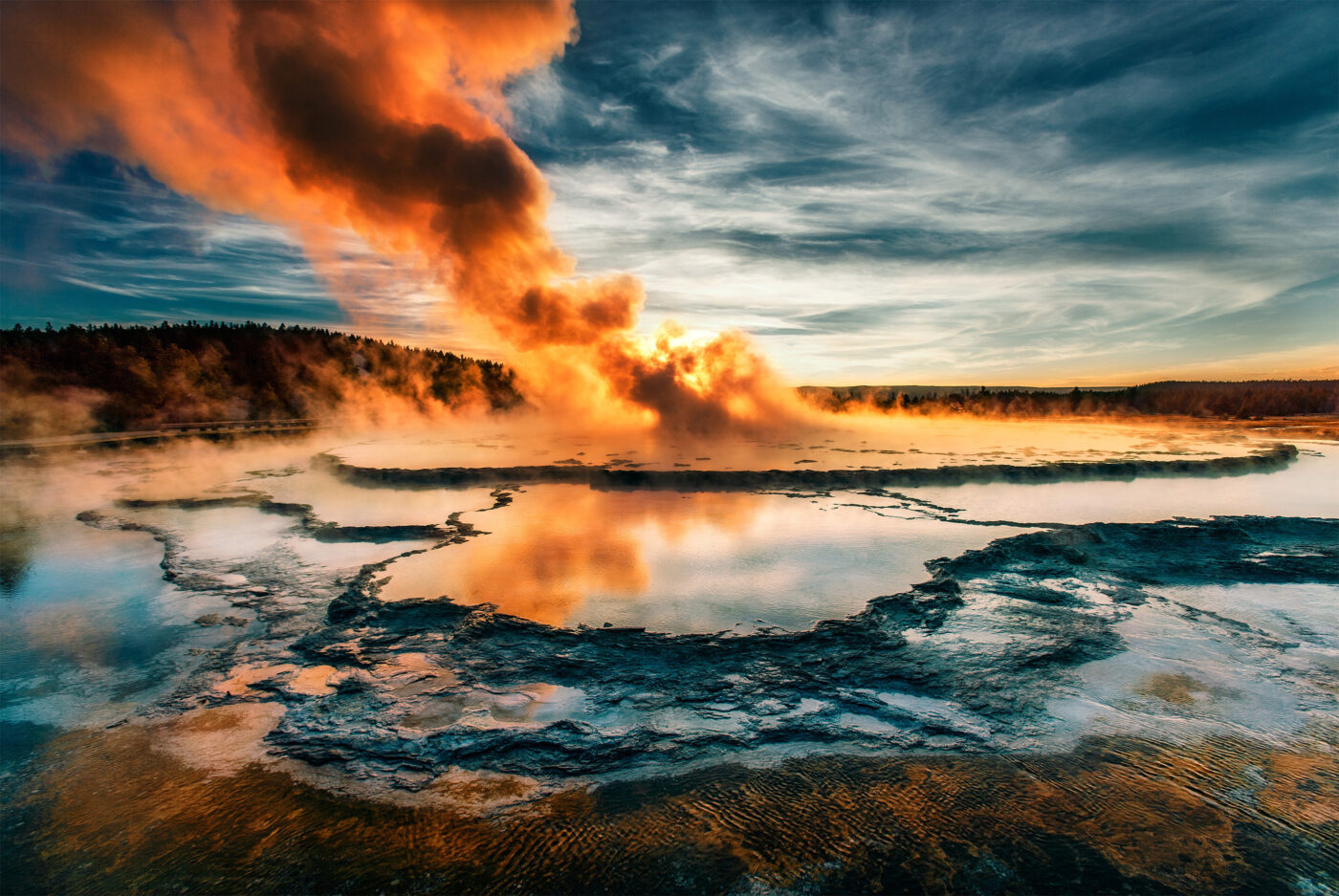 In the visitor center at the park they have a list of all the geysers and when they are supposed to erupt. I saw this one was meant to go off at sunset. So I went there and waited…and waited…and waited. One of my preferred lighting situations is to backlight things. So, I’m standing directly opposite the sun. As the sun was going down, the geyser went off. I positioned myself to hide the geyser with the brightest part of the sky, to capture the motion. I probably shot 30 images with one camera. No filters, just some bracketing to make it a little lighter or darker. But nine times out of ten with my images, what you see is what nature is dishing up. Nature is so beautiful. It’s just a matter of seeing it and being there.

Michael Melford originally wanted to be an engineer. But after taking an art history course at the University of Syracuse, New York, he found his way to photography, which combined what he calls “the mechanical-chemical aspect of engineering with instant art.” Since then, he has won numerous awards from The International Center of Photography and World Press Images, among others. He is a regular contributor to National Geographic. He lives in Mystic, Connecticut.

You've just completed your 18th story for National Geographic. What does it mean to work for “The Big Yellow”?

One of your inspirations is Ansel Adams. What excites you about his work?

Ansel was not only an artist, he was a technician. He pre-visualized his images. He was, to me, the landscape photography master artist, technician, and craftsman, and he remains so today. Digital photography makes it easy by giving you the tools to make a picture look any way you want. I think Ansel would be all over digital. He was the predecessor of it all. Not only did he have a vision of landscape and the American West, he understood light and the technical aspects of it.

Is there a larger mission behind your photos, Michael?

National Geographic’s goal is to get people to care about the planet. That says it all for me, too. I want to try and capture how beautiful the world is. I am not a journalist. I’m a landscape photographer and want to share with people what I see and how beautiful it is, in the hope of preserving it and making people appreciate it. 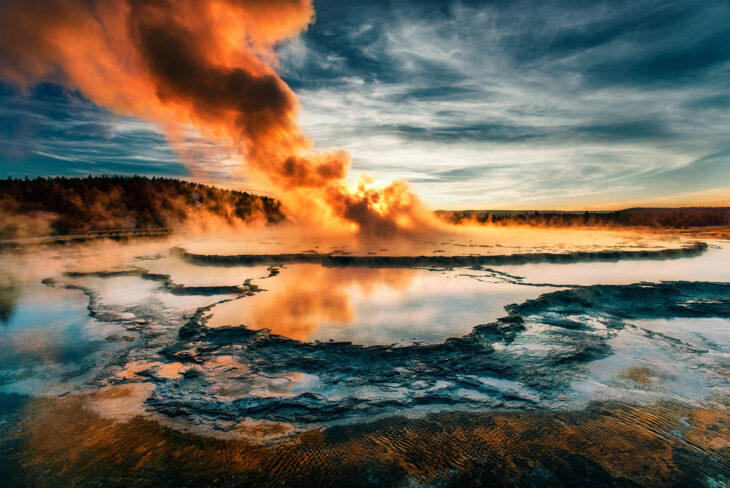