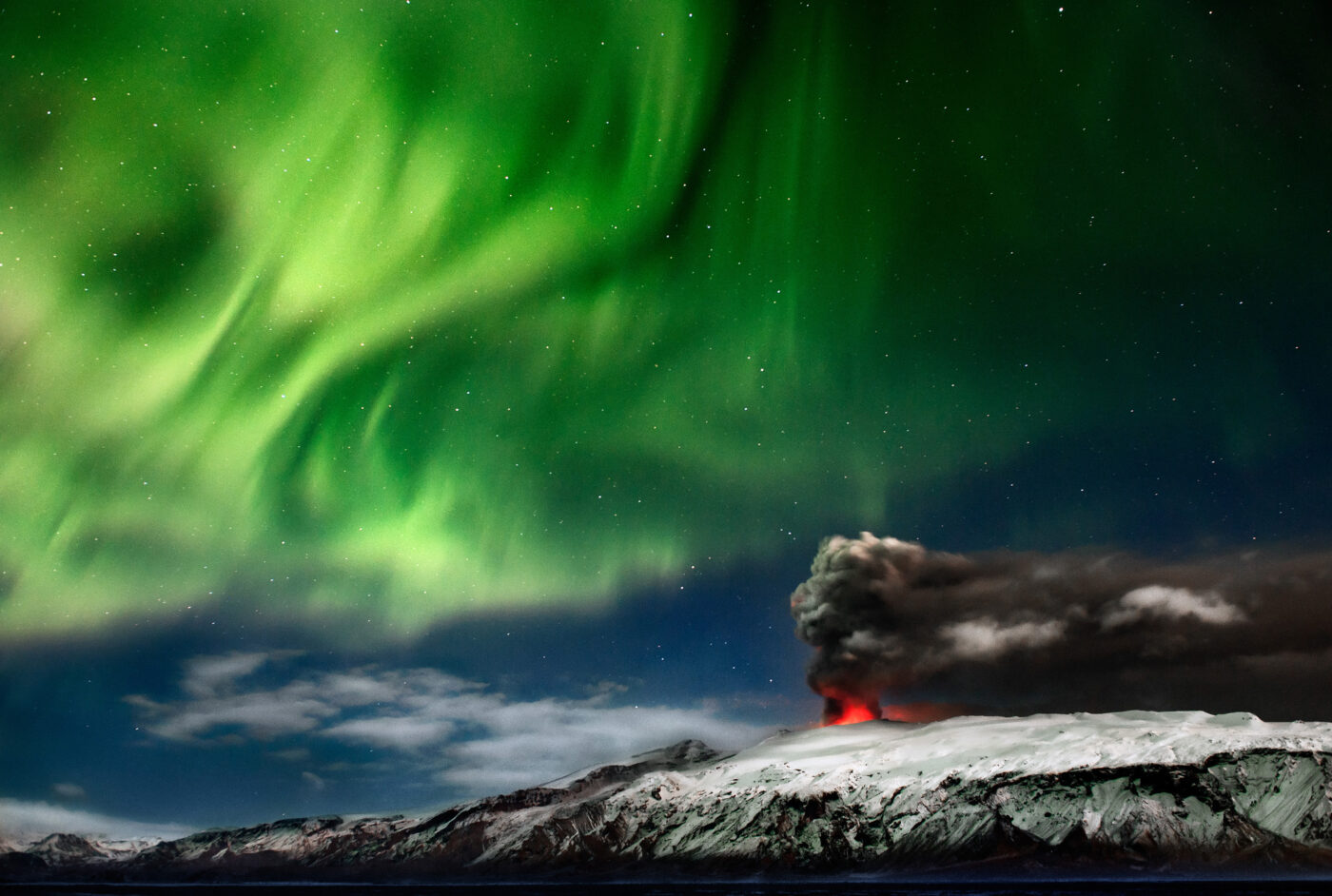 In early spring 2010, the Eyjafjallajökull volcano awakened from a dormancy of almost 200 years. Whilst taking photographs for our book “Iceland in all its splendour”, we were extremely lucky to arrive in Iceland two days before the second and most powerful phase of this eruption. It proved to be one of the last century's most spectacular volcanic events.

We parked our car near the foot of the Eyjafjall mountain, but were shortly evacuated from the area as the volcano was expected to release a large amount of water from the glacier above at any moment. A police car with lights flashing, escorted us from the area to safety. The following day, we returned and saw that parts of the road had actually been washed away by the flood the night before.

It was fascinating to follow the eruption at such a close distance, seeing how it changed character from one day to the other. It wasn't until the fourth day of the eruption when we could first glimpse the ash plume, because it was wrapped in the previous days' clouds. Lava began to erupt the following week. On a clear night I noticed some weak northern light display illuminating the sky above the volcano. I quickly set up my camera and just had enough time to take this image when the aurora borealis was the strongest above the volcano.

As a nature photographer, I feel privileged for having the possibility to experience nature’s changing faces throughout the different seasons.

To begin with the cold winter, when a white blanket of snow covers the landscape. The Sun draws long shadows during the short days. The light from the low Sun, the water frozen into motionless figures, and the wind whipping up the powdered snow are the elements of winter that give birth to eye-catching scenes. Even the dark nights with glittering starlight offer unique experiences, especially when the northern light sweeps across the sky, accompanied by the dreadful sound of breaking ice. There is no other season when I could be so frozen, but no other when I feel more alive.

After a long winter it is always good to feel the warming rays of Sun on my body. For a bird photographer, spring is a high season when millions of my winged friends return to Scandinavia, to their breeding grounds. Together with the shrinking of snow, plants begin to rise towards the light sky. Nature explodes with life and joy. No other season is more eventful and rich for adventure, than spring - every year it seems as if we all start again anew.

The summer follows with a profusion of smells and sounds. Laying on my back with peace in my heart, listening to the call of the black-throated diver traveling over the surface of the still waters of a lake, gives me a real wilderness feeling. These are the moments when I feel harmony and unity with nature.

The heralds of autumn bring frosty nights along, and are followed by a rich palette of colours in the woods and the fields. The vapour of rutting descends over the moors and forests, with deer taking the preliminary steps in delivering the next generation for the following spring. The circle of the year comes to an end, and I am ready for a new beginning.

There are many ways for being rich in this life. My richness is my freedom and the many unique moments I experience in nature. 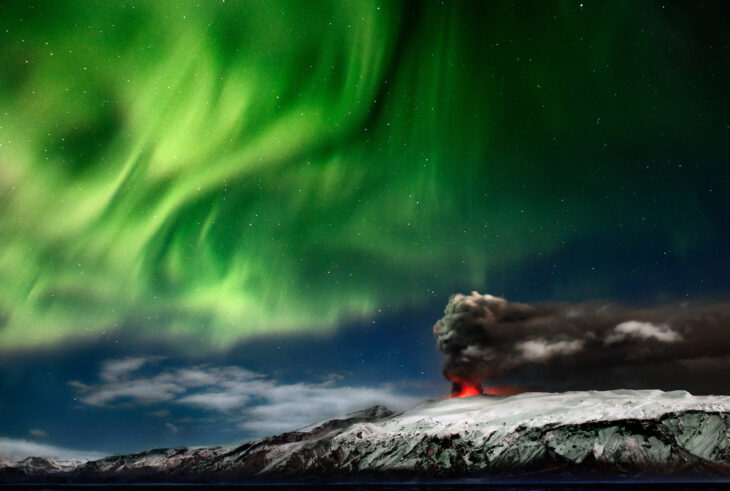